I have developed a routine, habits and locals. It has been nice to feel settled here. A few more engaging people to hang out with would have made it perfect.

I intend to have a slow day, which only gets going after a leisurely tea and chat with Peter..I’m keen to move him away from talking about teaching, but it’s all engrossing for him….

I cycle out of town toget my Chiang Mai bus ticket, but the bus station from which it leaves does not sell tickets. At least, I am given to understand after 10 am! I’m told to buy it in town, but I have no idea where, and cycle round in circles, which involved trying to snap pictures of the cage once more. The prisoners have visitors. On my third lap of the town I come across a DHL office where I’m welcomed by a stocky smiley Burmese who runs the place and via a phone call, and delivery by motorcyclist my ticket is procured. Meanwhile and for another hour we talk. His English is quite strong. He left Burma 20 years ago and has worked in ticket agencies in Khaosan Road. He now has this company at which he tries to employ as many people as possible. All Burmese. Currently 25. We talk at length about the Burma situation. About the in-fighting between ethnic groups, the govt playing one off against the other. We are both critical of religion and monarchy. How will Thailand fare when the king passes away? This is a question the Thais will not entertain. He is the one shared pillar of unity. Perhaps because he is unique it blinds Thais to the big problems, or they put too much faith in the spirit of the king. Just like religion, with places like Thailand and especially Burma there are big temple building projects in which money, labour, time are lavished to the detriment of proper housing for the people. You cannot live in the temple. You can pray, make merit, but this is all for a next life. If there is such a thing. Jo, the DHL guy, and myself are more pragmatic. He wants to address real issues. He does so by providing a living for people. He feels lucky, but there is also a sense of guilt that he has left others behind, including his parents.

He too has an arrest story and of spending 2 nights of discomfort, heat, airlessness in the cage for which a 6000 baht release fee was required. The only food and drink you have is the stuff you bring with you. He talks about being shipped around by the police in a cattle truck, covered with onion sacks. The Thai police do not speak Burmese. They exploit this power over the Burmese and extort money in bribes. Jo has a friend who was arrested in Burma by the secret police and tortured. His crime being involved with the student freedom movement. The tactic is to scare you into passivity. He is now in Thailand.

We talk about Thailand’s interest in Burma being primarily one of trade. Teak. Export of food stuffs. China has similar interests. I ask Jo about his DHL shipments. Mostly food, dried fish, from Burma. 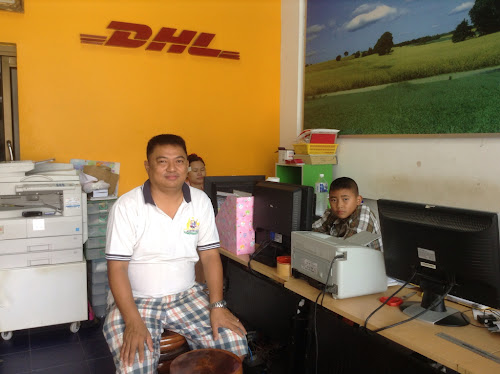 I have an awesome lunch at a place behind the minibus station. It’s all vegetarian, Burmese, unusual dishes such as mashed jack fruit, tamarind curry, many ingredients that I cannot identify. Back at the market I buy 2 kg of fruit!! 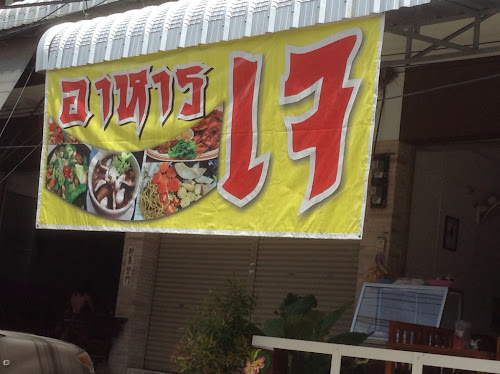